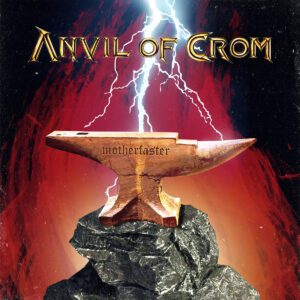 What do a hollywood film, a heavy metal band and a former governor of California have in common? The beautiful music of Basil Poledouris. Anvil of Crom was part of the soundtrack for the infamous movie “Conan the Barbarian”, starring Arnold Schwartzenegger and James Earl Jones. We took a bet against ourselves to do justice to this piece, using only our three instruments (Guitar, bass and drums), while retaining the power and the thunder of the original version. Anvil of Crom will be released officially on June 30, 2022.