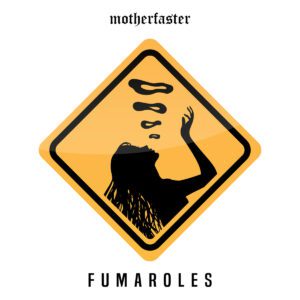 This atmospheric song was improvised on the spot. A bass line and a guitar melody sometimes is enough. Inspired by an ancient volcano in the Cyclades that is still fuming, we present “Fumaroles”. We mixed and mastered this on VHS tape! Let us take you on a journey to where the islands rise, in a circle, from the Aegean sea. 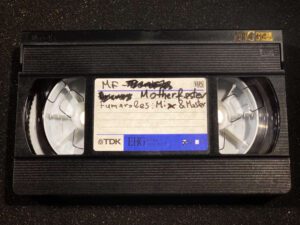 mixed and mastered on vhs tape

Motherfaster formed after a jam session during the end of 2011. They are based in Athens with the common purpose to extract the dirtiest side of their souls and present it as an audio insult.